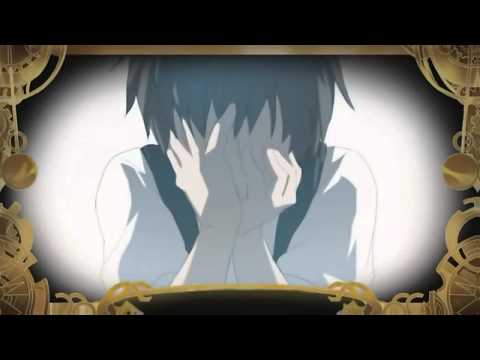 This video reminds me 1980’s Japanse movie “Wing of Ikaros”.
The movie is based on real story of Mr. Tohru Kurihara, pierrot of Kigure Circus.
He got an accident of falling down while tightrope walking, and died.

His short but happy life was novelled, then movie “Wing of Ikaros” was made.
Japanese singer Masashi Sada played and made theme song “sonnet of clown”. 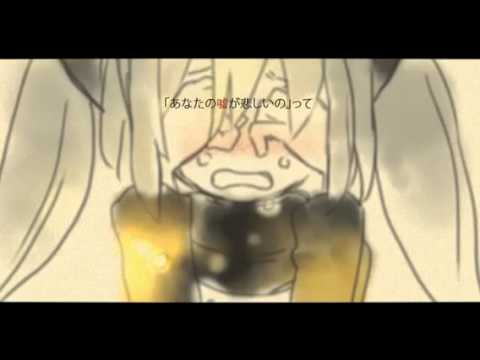